Famous Canadian musician Justin Bieber was arrested due to Driving Under Influence on Thursday morning and then was released on bail. According to the police that said that Justin was also driving a car with expired license and had been drunken alcohol. 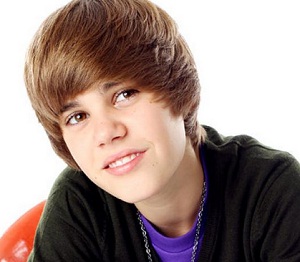 March 1994. Justin is well known pop musician, singer and actor of Canada. 19 years old Justin got early education from French language immersion elementary school which is located in Stratford and he started to sing in his early age. Justin had plenty of interests towards singing and took part in So Sick music competition and due to his excellent singing he remained second in the competition but he started professional career in 2008 dramatically when Scooter Baun incidentally clicked on Justin’s video song and soon Justin became one of the most favorite and famous musician and singer in Canada.

Justin was being arrested due to DUI while he was driving a racing sports car in the area of Miami Beach. Justin accused to have expired license and he did also drink alcohol therefore police arrested him. Later on Justin was released on bail of amount of twenty five hundred (2500) US Dollar.

Remembered! Just one week before the police of Los Angeles searched the resident of Justin and was accused to damage the property, drug possession, throwing eggs on his neighbor’s house.