The President of USA Barack Obama defends the attacks of drones. Obama declared drone attacks legal, he said drones attacks under the domestic and international law. While addressing in National Defence University Obama said America has saved with the death of Osama Bin Laden. War in Afghanistan is near to end; any nation can be achieved success by fighting continuously.  After the incident of 9/11 ten years has been passed fighting against terrorist. The leadership of Al-Qaida very soon will be finished in Pakistan and Afghanistan. He said Al-Qaida is again getting strong in all over the world they will target the leadership of Al-Qaida till the end of 2014.

Moreover, he said operation against Osama Bin Laden was not easy task; it was fear that so many innocence people could be killed in operation; we made operation accomplished with the cooperation of Pakistan. We are well known the sacrifices of Pakistan; they have lost many civilians as well as many warriors. In reply to drones attacks he said drones are completely legal according to the domestic and international law. We have been criticized over the world due to drone attacks but it is easy for us to attack terrorist with drones.

There is no reality about the war against Islam; America is not fighting against Islam in fact we are against the groups which are involved in terror activities. 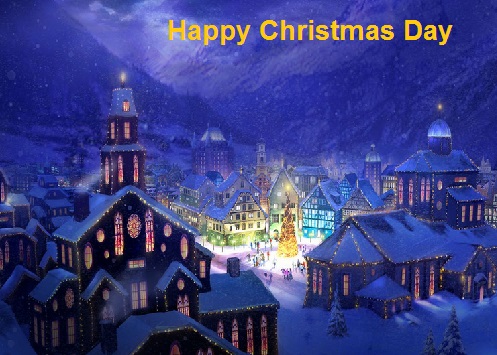 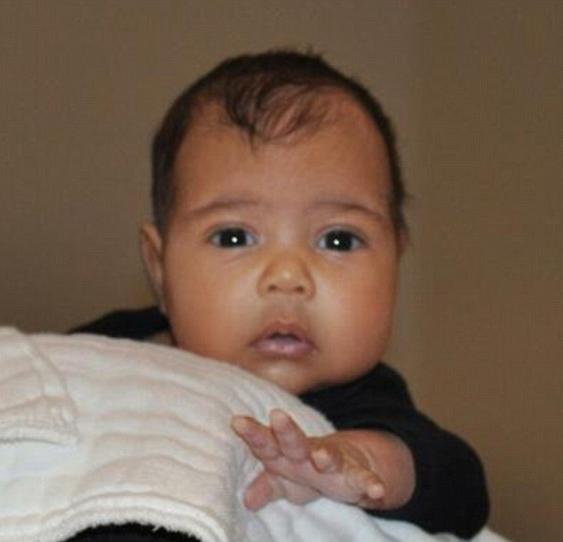